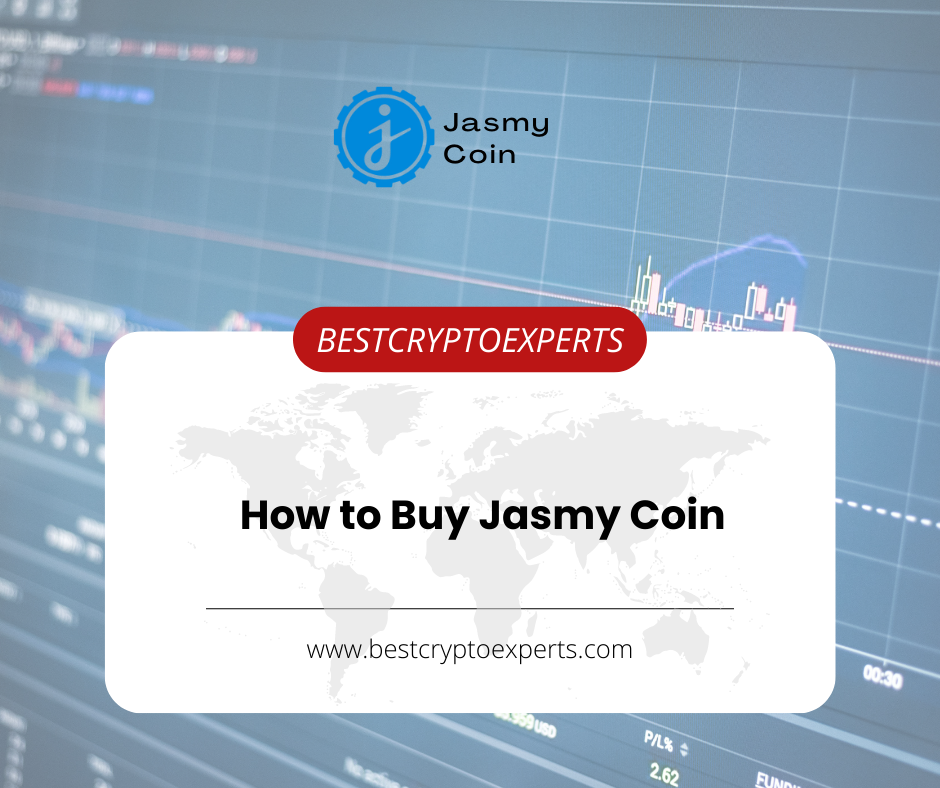 The Internet of Things (IoT) platform Jasmy, which intends to provide an infrastructure that enables anybody to use data safely and securely, has a native currency called JasmyCoin. Data storage and other similar services provided by the Jasmy network can be paid for using the JASMY token. This article will dig deeper into how to buy Jasmy Coins.

What is the acronym JASMY?

IoT platform Jasmy (JASMY) intends to create the infrastructure necessary for everyone to use data in a secure and safe manner. The internet of things (IoT) is a collection of web-connected gadgets that can exchange data wirelessly without human involvement. The Jasmy platform aims to give each user back control over their data so they may utilize it safely and securely. In order to accomplish this, the platform has combined blockchain and internet of things (IoT) technology to produce a platform solution for users across industries and the globe.

IoT sensor data is crucial for businesses that provide customers and clients with high-value services since IoT device data collection volume increases daily. However, there are several difficulties associated with IoT use.

In exchange for services, individual consumers trade personal data with businesses through smartphones or IoT devices. As a result, if individuals give their personal information to companies without thinking, they may feel uneasy that their activity is being observed, have questions about the purpose of the data’s use, and worry about privacy invasion. Users may develop privacy worries as a result of this.

In addition, managing user data safely presents a number of difficulties for businesses. As an illustration, according to the company’s whitepaper, an employee stole information from Benesse Corporation’s system in 2014, exposing the private data of almost 35 million customers. The firm was required to report losses of more than 26 billion Japanese yen (about $241 million), in addition to a direct fine of 300 million Japanese yen (around $2.8 million). Furthermore, the Federal Trade Commission (FTC) fined Facebook $5 billion in 2018 for inappropriately processing user data.

The platform seeks to prioritize the security of ongoing control over all data about a person (such as IDs, application logs, and IoT device data) while enabling businesses to utilize data in a variety of ways (after being approved by the users).

How to buy a Jasmy Coin?

Start the sign-up procedure by downloading the Coinbase app. In order to transact, you will need to present a valid ID, and you could also be required to provide verification of your address. Depending on where you live, verifying your ID could take a while.

Press and then choose “Buy” from the menu of choices.

In the search box, type “Jasmy” to find Jasmy. When Jasmy appears in the results, tap it to access the shopping screen.

Put the amount you want to spend in local currency using the number pad. That will be transformed into a Jasmy amount by the app instantly.

When you’re ready, click “Preview buy.” The specifics of your purchase will be shown to you. Confirm your order after making sure everything looks good. You have successfully acquired Jasmy.

Users of the Crypto.com App may now buy JASMY at true cost using USD, EUR, GBP, and 20+ other fiat currencies, and utilize the Crypto.com Visa Card to make purchases at more than 80 million merchant locations worldwide.

In 2030, DigitalCoinPrice projected that the price of JasmyCoin will increase to an average of $0.0416. However, in its long-term Jasmy crypto price prediction, DigitalCoinPrice does not anticipate the token to rise over its current all-time high of $4.99.

The first Japanese cryptocurrency that complies with the law, JASMY, is listed on a cryptocurrency exchange in Japan. Cryptocurrency transactions in Japan are carefully regulated by law and are periodically inspected by the Financial Services Agency.

As the value of cryptocurrencies declined, many investors began to voice their worries about the expansion of the network and the Federal Reserve’s policies. After the bullish run in the spring, it led to a decline in the price of Jasmy’s token. The coin’s price reached $2.1 on May 5, 2021.

The most well-known Jasmy exchanges are Kraken, Huobi Global, Binance, and KuCoin.

The Jasmy platform is a project that enables consumers to control the usage of their own personal data in a “data locker”. And share that data with businesses that are willing to pay for it. Jasmy Coin (JASMY) is a utility token based on the Ethereum blockchain that can be used on the platform.

Jasmy is a relatively young blockchain startup from Japan that aims to dominate the data sector. It is frequently refer to as Bitcoin in Japan. Its objective is to assist users in effectively managing the data they give to businesses. 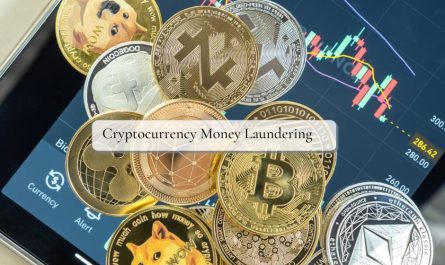 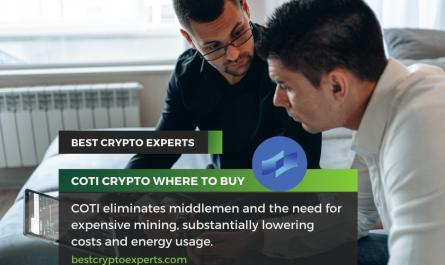 COTI Crypto Where to Buy 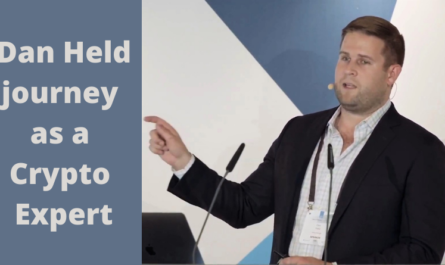